McGarlet is an italian company leader in import and distribution of exotic and counter-season fruit. Alongside the core business – exotic fresh fruits – the company has chosen to invest in direct production of fresh-cut products with high quality produce and exclusive recipes: fruits salads, juices and pulps (united by the message “pure quality and innovation” are therefore made in the modern factories of S.Paolo d’Argon and Albano S. Alessandro.

A look to the future but with roots firmly planted on the ground: respect for environment and workers in producing countries, granted by the strict observance of international protocols and the quality certifications acquired, have in fact allowed McGarlet to reach an important and recognized qualitative level that goes to exclusive guarantee of the consumer. For McGarlet international cultural and commercial exchanges in the field of exotic and counter-season produce remain fundamental: a lifeblood based on relationships consolidated over the years but always able to keep up with the times.

In 1927 Cavalier Felice Gandolini began importing exotic fruit (bananas) from African Colonies, driven by a natural spirit of adventure. With his futuristic open-mind he established  relations with local peoples on a human and cultural level to become then official dealer of Regio Monopolio delle Banane trading produces of their land, not so common in Italy at the time.

This spirit of adventure, a sense of freedom and the desire to know peoples, traditions and cultivations of the most remote countries on the planet has always accompanied McGarlet in its almost century-long history. A philosophy symbolized by the figure of the pirate who shows his gaze pointing towards the horizon in our company logo: how many of us, especially as children, felt attracted by those people of all races living in open sea? When we think of these characters we associate them with freedom, boldness and courage, we think that they are people without fear, capable of living day by day and able to get what they want, that is to achieve the goals they set themselves. These are the same characteristics that mark McGarlet's entrepreneurial spirit.

The generations that followed in leading the company have therefore tried to carry on the values sown by the founder, with this same foresight that today allows McGarlet to let the consumer savour the fruits of his intense work and experience. 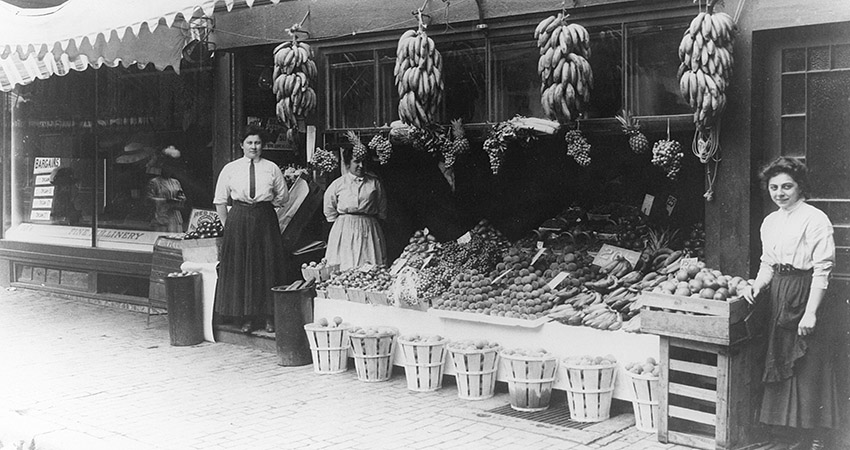 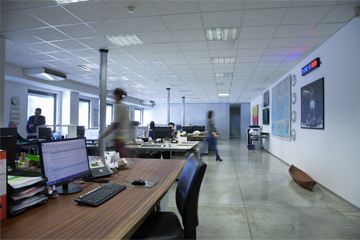 Our account and customer care staff is able to respond immediately to the needs of the different sales channels, from the fruit and vegetable markets to the large-scale retail trade to the food service, guaranteeing a punctual and efficient daily service to the end customer. One of McGarlet strengths is the supply of raw materials: our Buyers can count on a wide range of suppliers, loyal to long-term relationships, as well as the support of specialized agronomists who monitor our fruit on the spot, following them directly all stages of production. 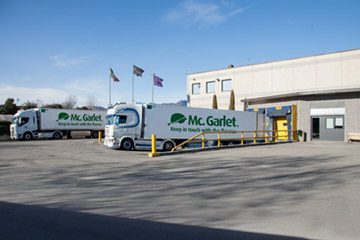 McGarlet offers its customers a modern and responsive logistics structure, ensuring a high level of service in terms of efficiency and safety. Our warehouse, with a total surface area of ​​3,000 square meters, guarantees the storage and processing of goods in a temperature-controlled environment in compliance with hygiene-health standards, as well as a fully computerized management of processes and automation of processes. 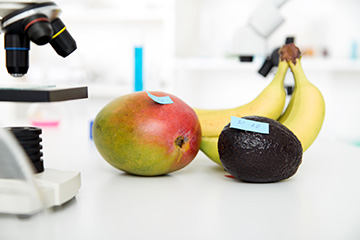 Our Quality Assurance Managers guarantee food safety on a daily basis: they select, accurately certify suppliers and seek the best functionality of the production process, guaranteeing complete traceability, product conformity, compliance with high hygiene and health standards and adherence to procedures coded in the certifications.